High School Biology students have been learning about how antibiotics have caused changes in bacterial populations in their evolution unit, and they decided a hands-on investigation was needed to answer some of their questions. They used sterile swabs to collect bacterial samples from different locations of the school and plated their samples in Petri dishes. […]

The AAIA PTA-sponsored street fair on Saturday, April 24 was a big success! We had more than 600 visitors including people from the Linkou community. The school would like to thank AAIA PTA for all of its time and effort in organizing this event. We would also like to thank our corporate sponsors: Meraki, Contin, […] 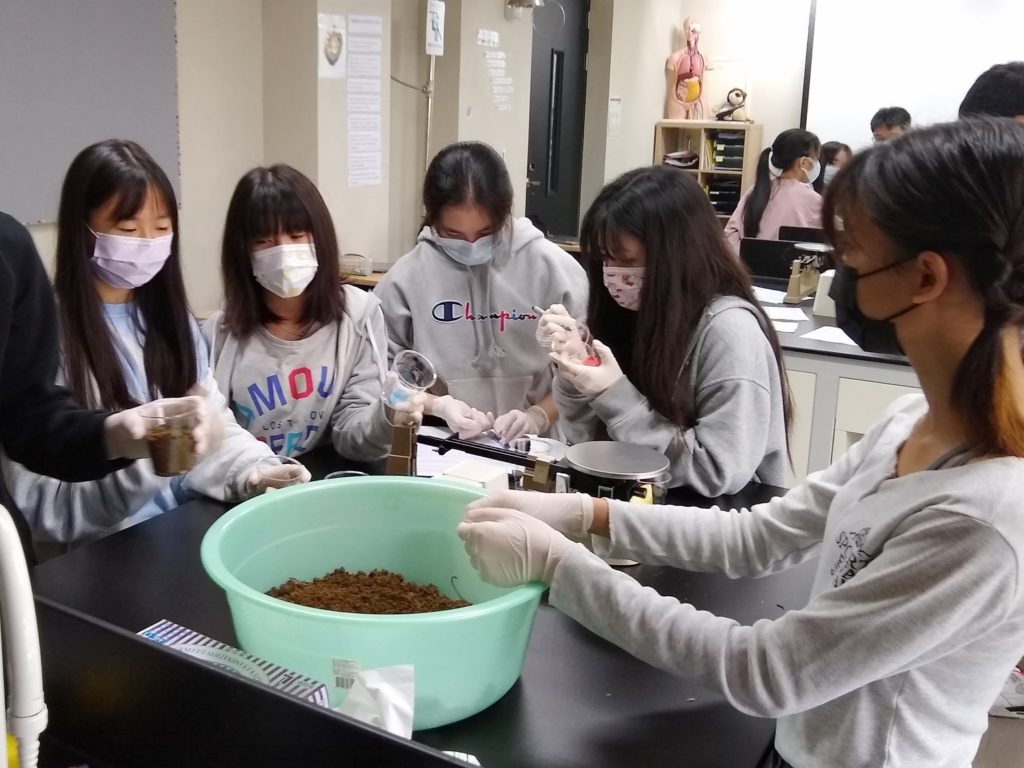 7th Grade Life Science students have been conducting a composting experiment over the past five weeks. We wanted to see if and how apple slices, potato slices, and plastic caps might change over time when placed in soil. We practiced making and recording scientific observations, and we honed our laboratory skills by using triple beam […] 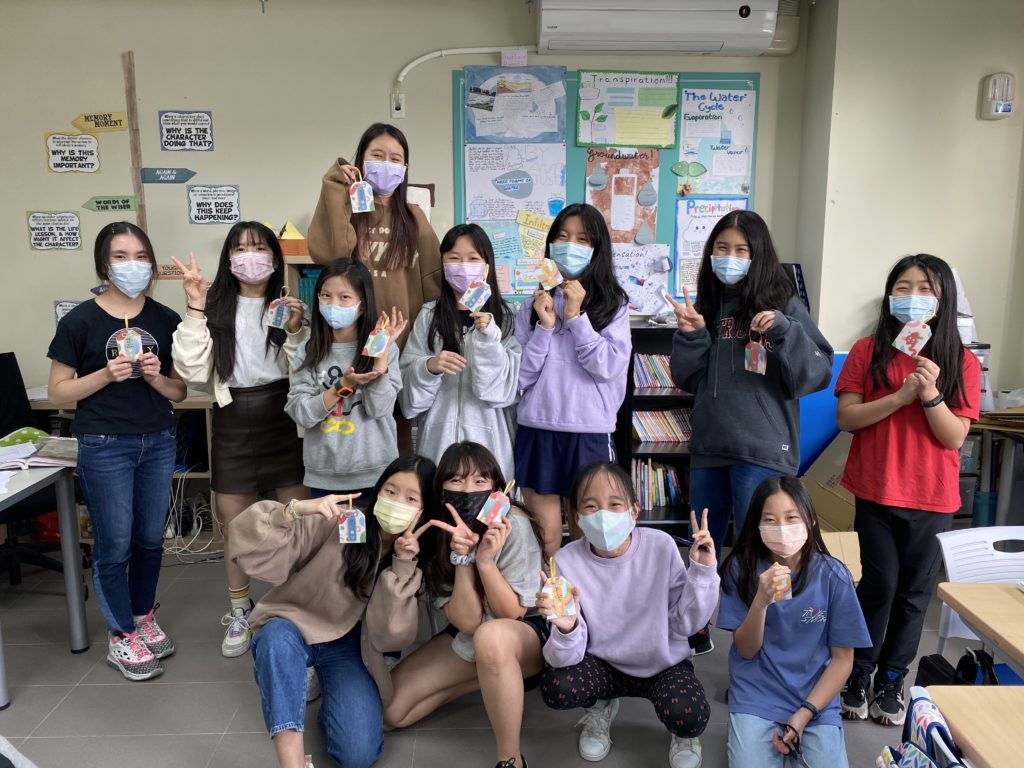 The craft club focuses on hands-on activities every Friday. Students are exposed to cultural activities such as making Japanese lucky charms. They also get pampered by having their nails done and beading fancy necklaces. What a way to wrap up a week. 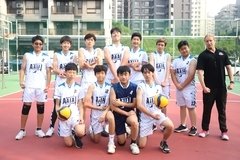 Ladies and gentlemen here is the 2020-21 AAIA boy’s volleyball team. In the triple-header game, the boy’s JV volleyball team won their match by winning the best out of 5. The match was close with the final tie-breaking game played in low light conditions. Donny Chen and Marcus Helton helped the lions spike their way […] 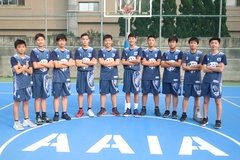 Here is AAIA’s middle school boy’s basketball team! The middle school boys won their first game by a score of 44-30 in the triple-header against GCA. Eirik Lin was red hot from 3 point land while Curtis Wang took home the game’s MVP for most points and steals! The victory train did not stop here! […]

AAIA hosted its first triple-header vs GCA on Wednesday, March 29th. The games were a #ROARING success with the Little Lady Lions winning their first game by a score of 16-4. Sofia Chiu dominated the boards by pulling down a lion’s share of rebounds and Melrose Wu was the game’s MVP by scoring the most […] 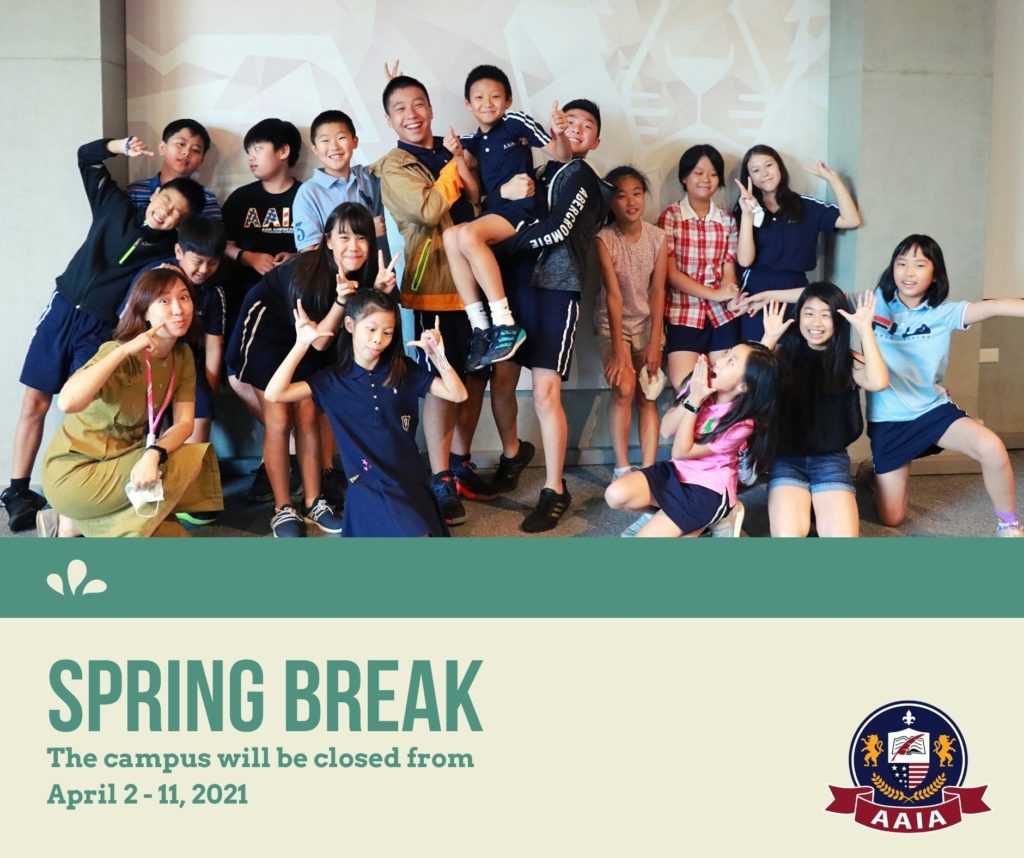 AAIA’s first high school winter dance was held on March 27th. Look at our dazzling lions! The AAIA Student Council, despite the challenges posed by the pandemic, has worked hard in making this event possible. Here is a message from the student council: The 2021 14 Karat Gold Dance was the first-ever school dance hosted […]