The Lady Lion’s also wrapped up their basketball season with a victory lunch and an awards ceremony. They had a challenging year but they grew stronger as a team and improved in all areas. The MVP of the year award went to Victoria Weise whose strong inside game both offensively and defensively was a force […] 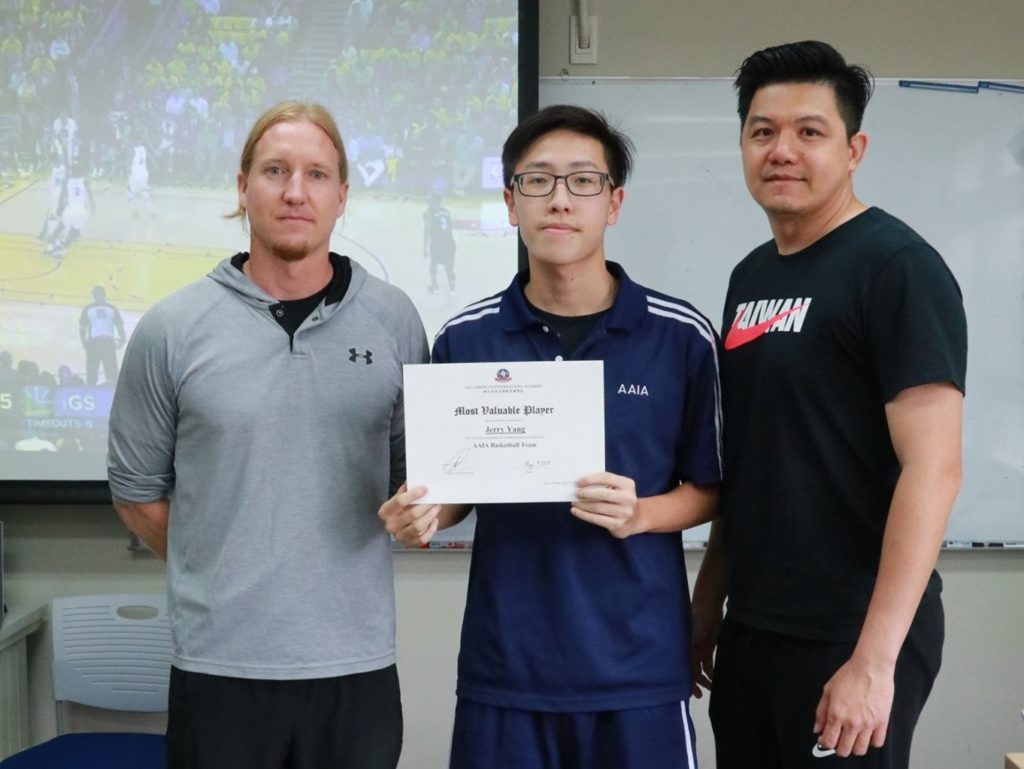 To wrap up this year, the boy’s basketball team were given awards and rewarded with victory food. The awards and contributions are as follows: The MVP of the year goes to Jerry Yang for his consistent stellar performance, strong offensive skill set, and leadership ability. This was his last year, as he will graduate and […] 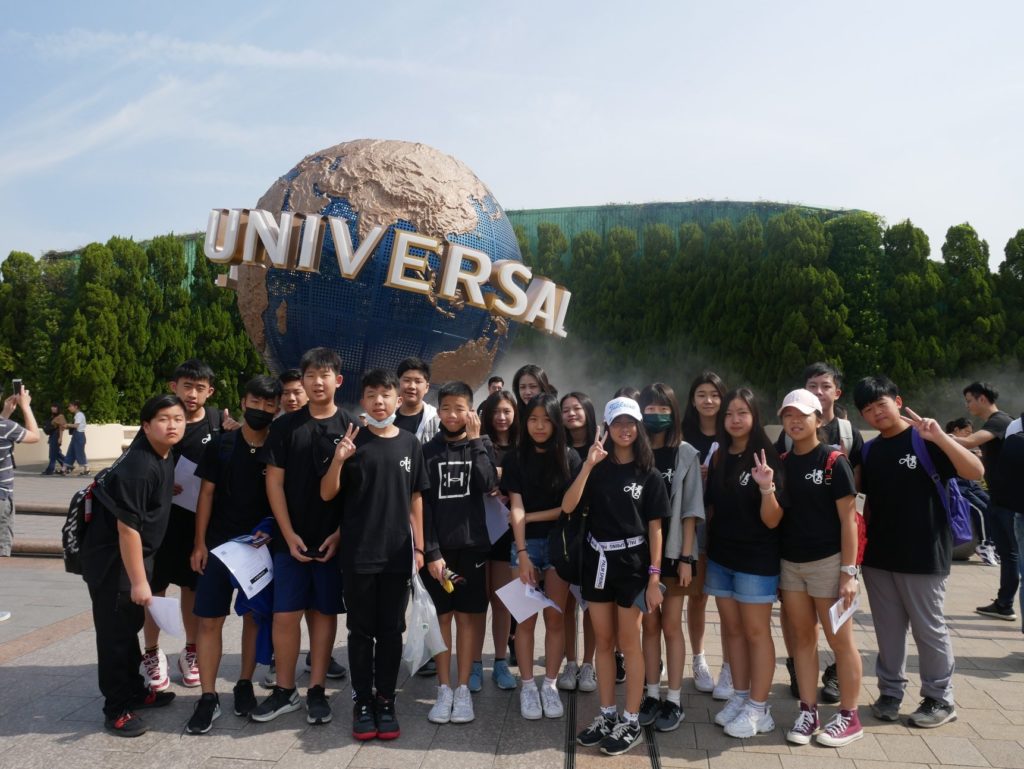 The tradition of a middle school graduation trip continued as AAIA’s eighth graders visited Kyoto and Osaka, Japan. Twenty students took part in recreational and educational visits to historic shrines and temples, and Universal Studios Osaka. Key features of this year’s trip were the scavenger hunt where students raced around Japan snapping photos of Japanese […] 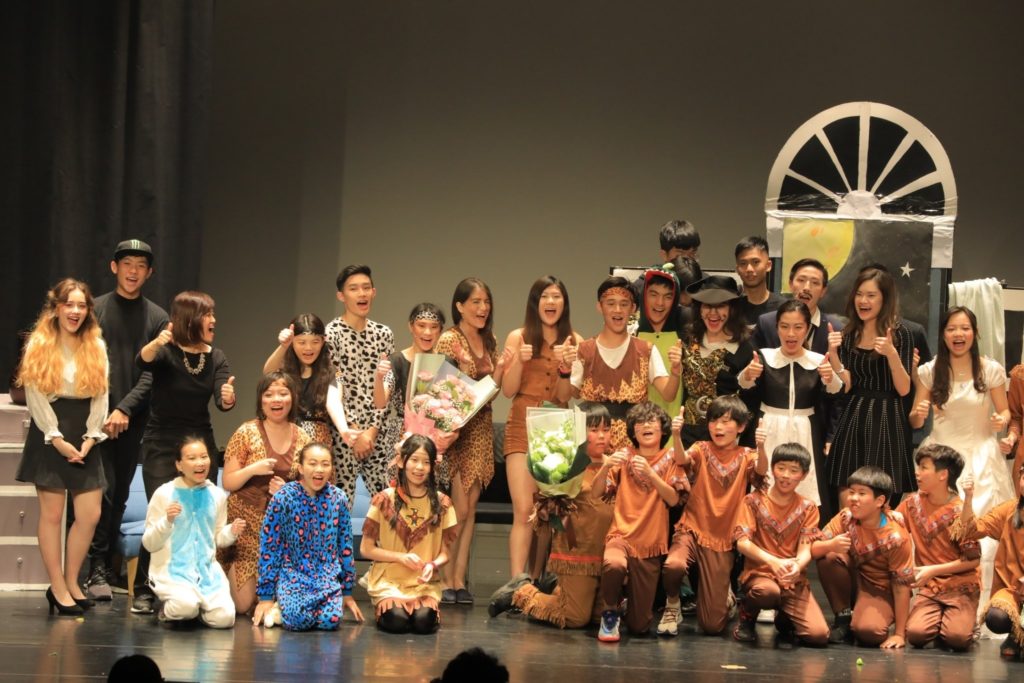 AAIA’s 1st Annual Spring Musical, Peter Pan, was a roaring success, as the entire cast took a packed house on an adventure back to the innocence and adventure of youth. There were swashbuckling pirates, flying fairies, and a scooter-riding crocodile. It was such a joy to see the range of acting, singing, and dancing, and […]